Also known as a “picker crane”, “loader crane” or “articulating crane” knuckle boom cranes are known for their ability to maneuver in tight spaces and their compact storage size. It resembles a traditional straight boom or stiff boom crane, but it has two booms that articulate at the knuckle in the middle, it kind of resembles the action of a human finger

They are used worldwide in construction, oil and gas, mining, forestry as well as commercial and residential construction. They have the ability to lift heavy objects and place them on top or inside of a building through tight spaces such as a doorway or window. Another advantage of knuckle boom trucks is that they are lighter and more compact than a conventional crane along with the deck surface they are able to carry payloads.

Adding to their maneuverability they require far less space to “set up” than a mobile crane. They are also able to be controlled at the crane controls but via radio remote control as well. Allowing the operator to be mobile and able to stand near the load or surface your lifting too. All these factors make the Knuckle boom crane truck exceptionally versatile. 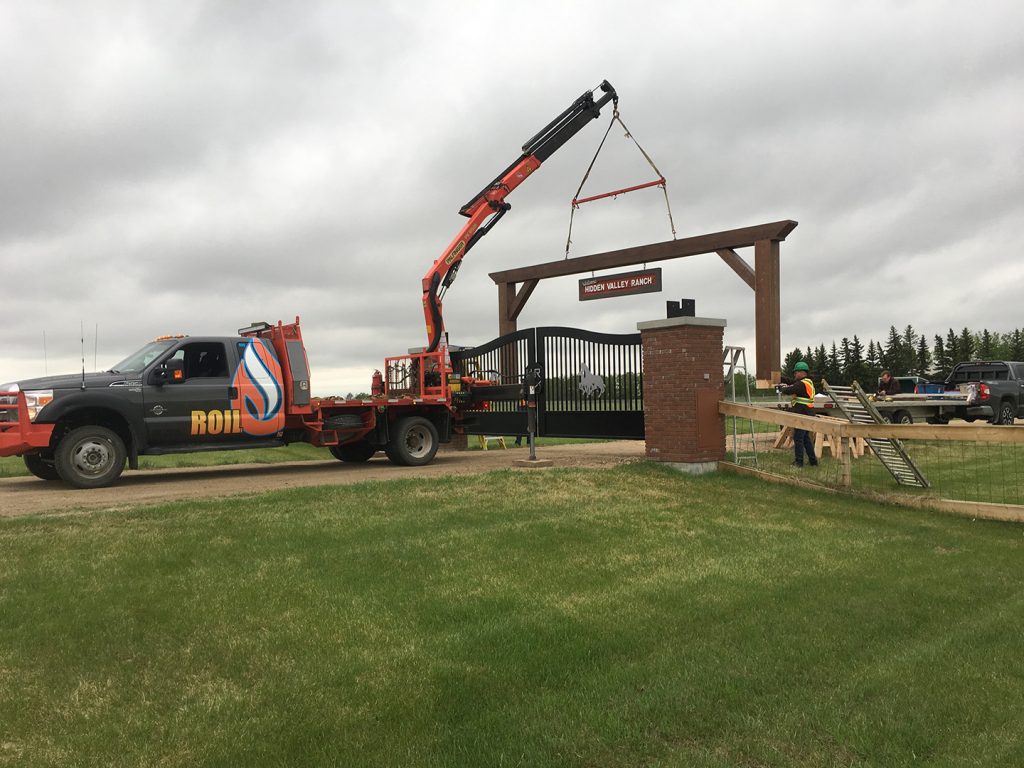